27 Best Places to Visit in Sweden 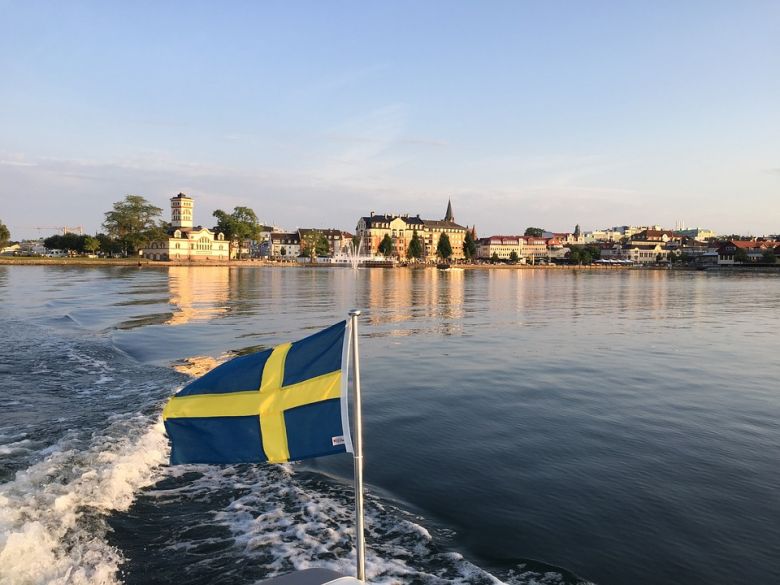 Sweden is a Scandinavian nation with thousands of coastal islands and inland lakes, along with vast boreal forests and glaciated mountains. Its principal cities, eastern capital Stockholm and southwestern Gothenburg and Malmö, are all coastal. Stockholm is built on 14 islands. It has more than 50 bridges, as well as the medieval old town, Gamla Stan, royal palaces and museums such as open-air Skansen.Sweden isn’t just some tiny nation in the northern reaches of Europe. Geographically speaking, it’s huge: the distance between Sweden’s southern tip and Lapland’s far north is longer than the distance between London and Rome. As you might expect, given the sheer size of the place, the country’s landscapes are wild and diverse, taking in everything from rolling green countryside to dense forests, sprawling river valleys and frozen glaciers. Despite this, most tourists (and indeed most Swedes) spend their time in the southern third of the country, which is home to the three largest cities.