Traveling to Japan -The Best and Most Popular Places To Visit 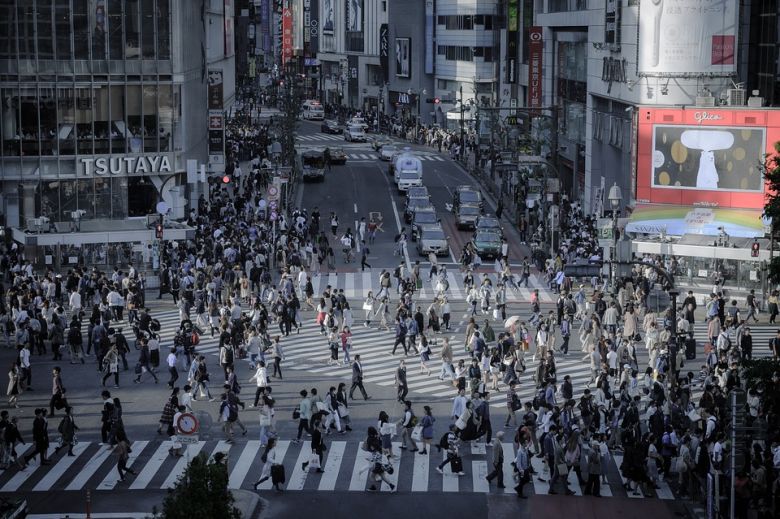 Many first-time visitors to Japan are often surprised to learn that as one of the world's most advanced industrialized nations, this relatively small Asian country also boasts a rich and fascinating history that dates back thousands of years. Indeed, long before many of Europe's most spectacular cathedrals were built, Japan's Shinto and Buddhist temples were already well-established and drawing pilgrims and patrons for their often elaborate designs and décor. At the same time, the country was already perfecting the skills and trades that would set it on the path to riches, from fine porcelains and ceramics to textiles such as silk. Much of this rich tradition has, despite wars and natural devastation, been preserved (or rebuilt), and these days, a visit to Japan is a memorable adventure.