Utterly Insane Pictures Of Just How Cold It Is In America 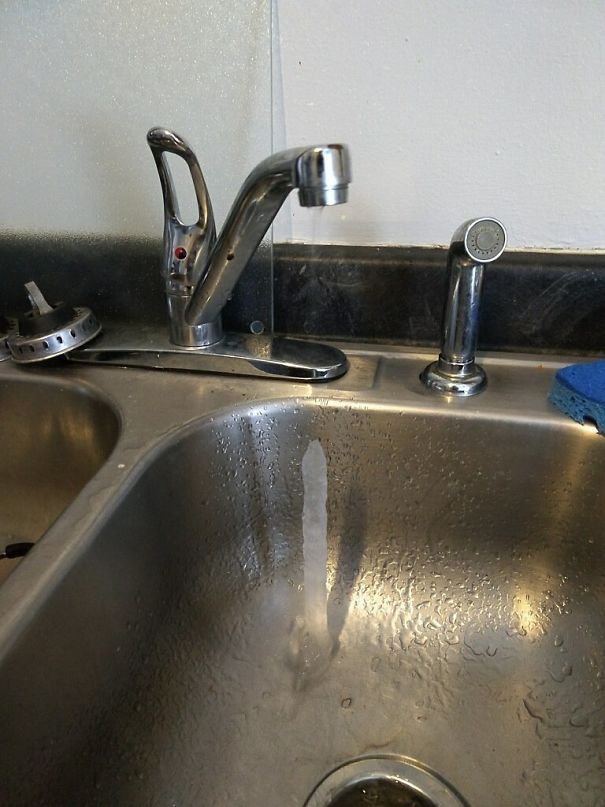 A polar vortex is a large pocket of very cold air, typically the coldest air in the Northern Hemisphere, which sits over the polar region during the winter season.The frigid air can find its way into the United States when the polar vortex is pushed farther south, occasionally reaching southern Canada and the northern Plains, Midwest and northeastern portions of the United States.