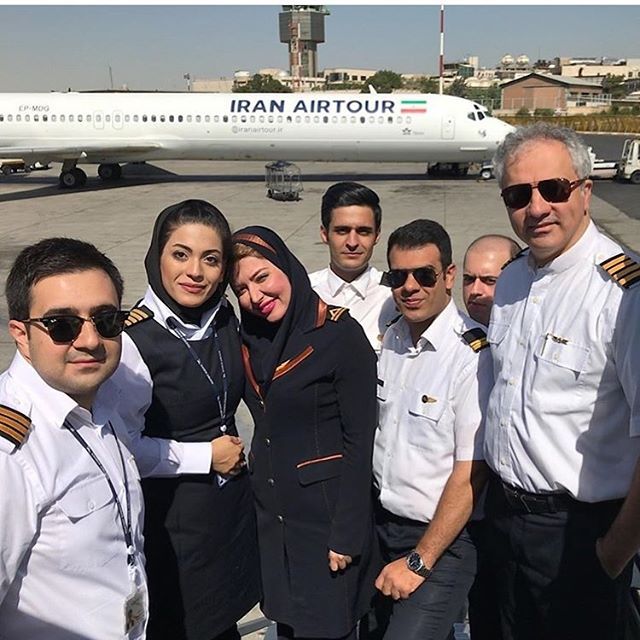 Neshat Jahandari has recently received her four stripes after her first independent flight, turning into the second woman airline pilot in Iran. Jahandari is 29 years old. For the past four years, she has been working as a co-pilot for the Zagros Airlines. She has flown for 3,000 hours till now. She began to work with the Zagros Airlines in the field of flight safety and the review of Flight Data Monitoring. About three and a half years later, the company needed a pilot; she passed the test and was accepted with merit.
PrevNext
Your Comment
Signup
Log in