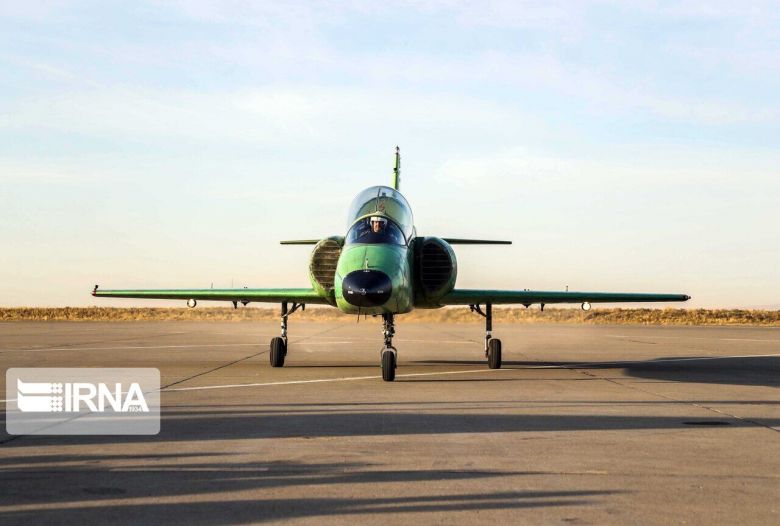 Yasin, 12 meters long and four meters high, weighs 5.5 tons and can fly up to 12 kilometers, it said. The wing's design enables the jet to land and take off at a speed of at least 200 km per hour. A fully horizontal rotating fin on the aircraft's tail allows the pilot to perform various maneuvers. Yasin utilizes two 7,000-pound-thrust turbojet engines, which are used for jet fighters. The jet has undergone its final test and has made its maiden flight in the west of the country, according to the report.
PrevNext
Your Comment
Signup
Log in