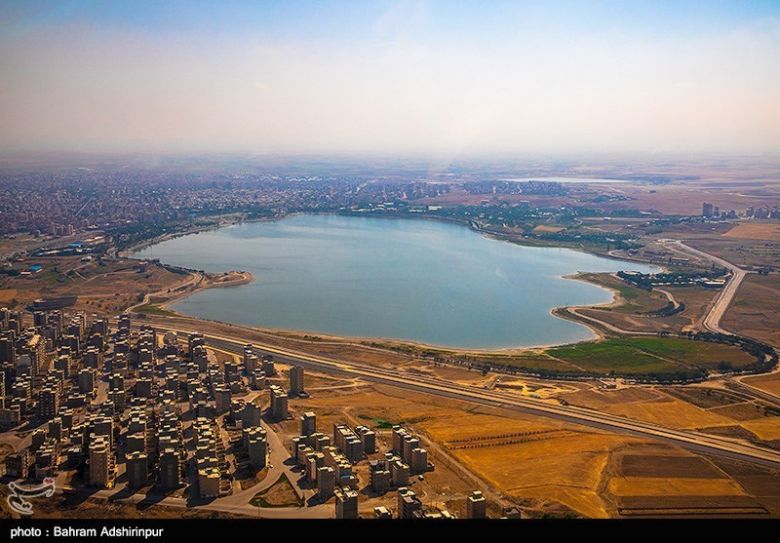 Ardebil was the spiritual birthplace of Iran's first Shiite ruling dynasty, the Safavids. During the period from the end of the 13th century to the beginning of the 14th, a Sunni Dervish named Safi Al-Din founded the "Safavieh", an order of Sufi mystics who later converted to Shiism and established themselves in opposition to the ruling Mongol dynasty.