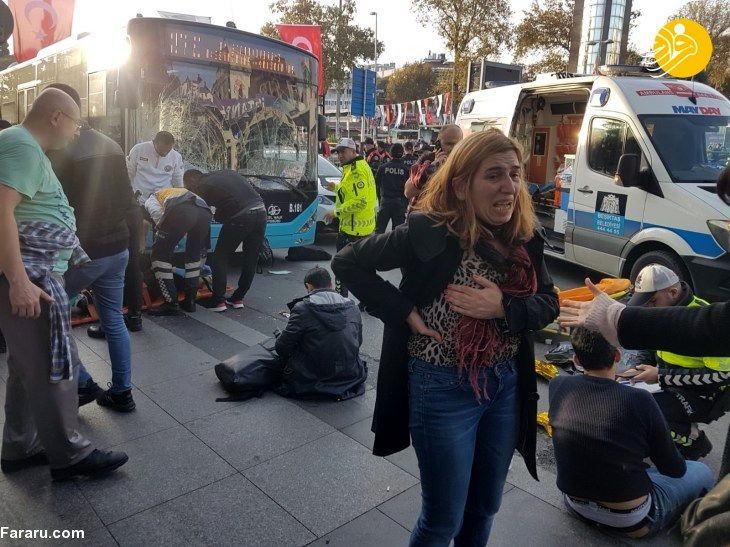 A driver killed one and injured 13 others on Nov. 3 as he rammed his public bus into a crowded stop in Istanbul’s Beşiktaş district and attacked people who tried to prevent him from escaping with a knife. One of the injured included a man who was stabbed as he tried to prevent the city bus driver from running away.
PrevNext
Your Comment
Signup
Log in