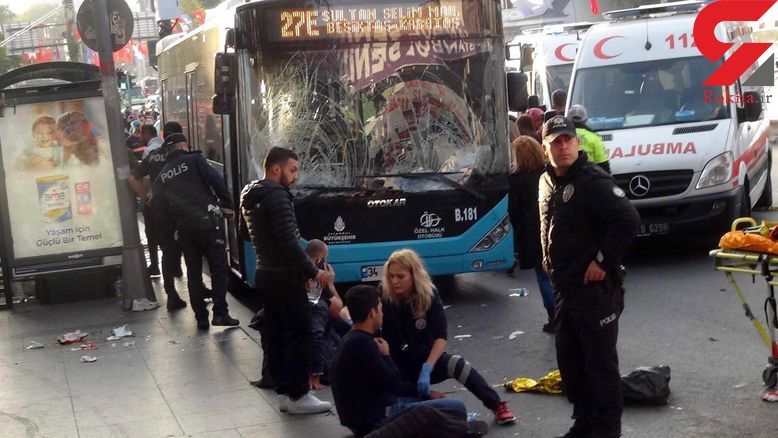 A police statement said that the 33-year-old bus driver was detained after he jumped into the sea to escape the scene. Police said an investigation has been launched. The Istanbul Metropolitan Municipality also released a statement on Nov. 3, saying that the incident occurred at 16:30 local time in the city’s Beşiktaş district and involved the driver of the 27E Şirintepe-Kabataş line. “An argument erupted when the privately-owned public transport bus was at Beşiktaş.
PrevNext
Your Comment
Signup
Log in