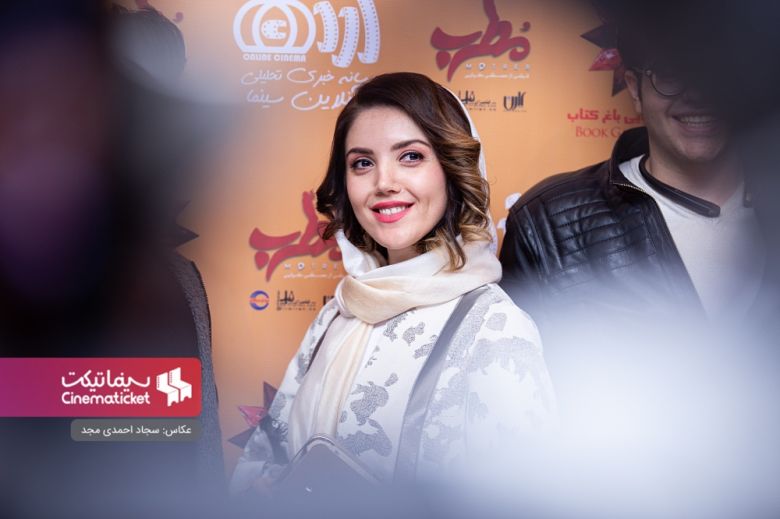 The introduction of cinema in Turkey dates back to nearly a  year after two young Frenchmen, the Lumière brothers held their  first film exhibition on December 22, 1895 in a cafe in Paris.  Initial showings in Turkey were private ones held at the Sultan's  court, the Yıldız Palace in İstanbul. Afterwards a Romanian  citizen of Polish descent Sigmund Weinberg screened films publicly  at a beer hall in Galatasaray Square, İstanbul, thus introducing  this extraordinary art to many more Turkish people.