Home Travel Customised Food Trucks From Around The World

Customised Food Trucks From Around The World 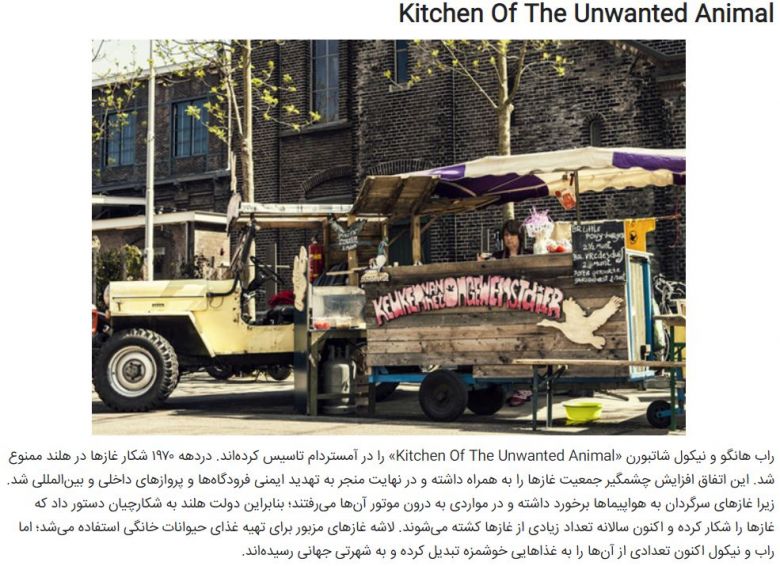 Kitchen Of The Unwanted Animal

Time to get really weird and visit Amsterdam for the Kitchen Of The Unwanted Animal for something you would expect to find out in American banjo country. They serve... Roadkill. It's not as gross as it sounds though. Hunting laws in Holland outlawed hunting geese in the 1970s, and since then the population has gotten out of control and to the point they're a safety issue for airports, and dead geese were being thrown away all the time after being hit by cars. Founders Rob Hagenouw and Nicolle Schatborn saw this, and cooked a mean goose stew that they turned into a business.