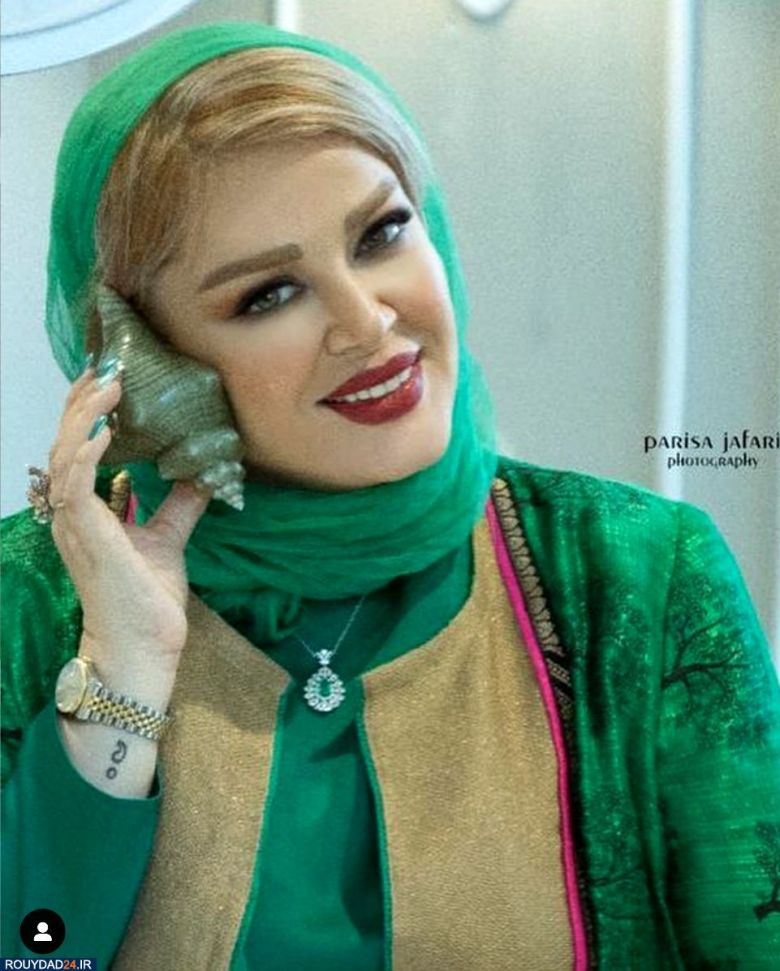 She also took screenwriting and acting courses, and worked as a journalist.Her debut movie was Viber in 1991. Besides being a theatre, television and film actress, Rahnama is also a writer. She has collaborated in writing for The Nights of Barareh (2005), Mozaffar’s Garden (2006) and Shams-ol-Emareh (2009) series. Rahnama also published a book entitled Seven Nights in a Month, which is a collection of her notes from her personal blog over 7 years.The Iranian actress has played roles in various movies, such as Tambourine (2007), St. Petersburg (2009), No Men Allowed (2010), Men Are from Mars, Women Are from Venus (2010), Laughter in the Rain (2011) and Sensitive Level (2013). She has also appeared in series, including The Story of a City (2000), I'm a Tenant (2003), The Man of a Thousand Faces (2007) and Goodbye Child (2012).

8 most difficult countries to gain citizenship

What happens if you have high cholesterol?

How Does Too Much Sugar Affect Your Body?

10 Bathroom Habits That Could Lead To Greater Health Issues

How to Tell If Your Body Is Suffering from Toxin Overload

Why Your Workout is Causing Weight Gain

How to Tell If Your Body Is Suffering from Toxin Overload

8 Signs That You May Be Zinc Deficient

10 Bathroom Habits That Could Lead To Greater Health Issues