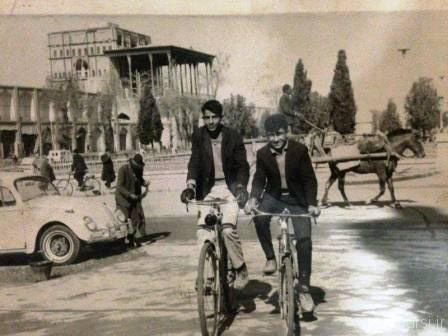 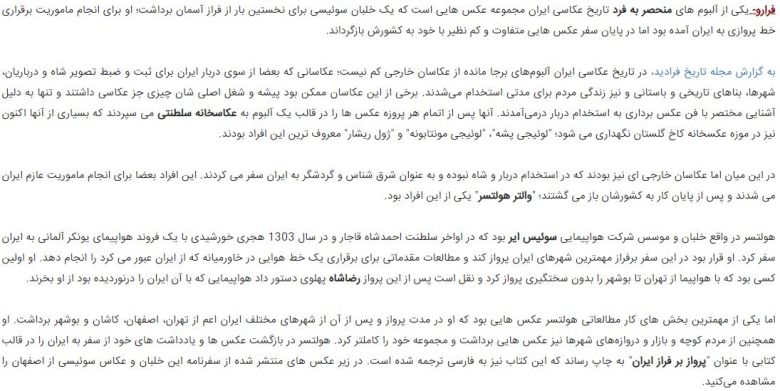 Isfahan is a city in central Iran, south of Tehran and is the capital of Esfahan Province. The Persians call it “Nesf-e-Jahan”, meaning “Half The World”. Due to its beautiful hand-painted tiling and magnificent public square, it is considered to be one of the most beautiful cities in the world. An ancient town and capital of Persia from 1598 to 1722, it was long noted for its fine carpets and silver filigree.
PrevNext
Your Comment
Signup
Log in

8 everyday habits that could be damaging your posture

8 everyday habits that could be damaging your posture