Home Travel Ukraine Boeing with more than 160 onboard comes down 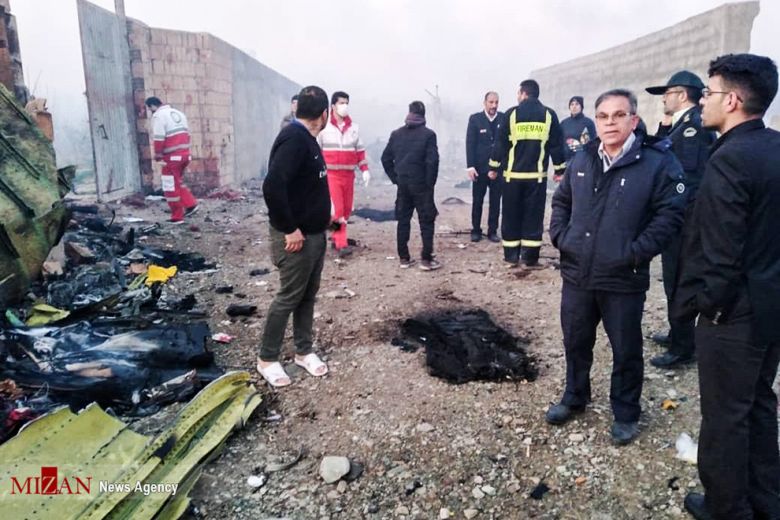 The plane had taken off from Imam Khomeini International Airport in the Iranian capital when a fire struck one of its engines, said Qassem Biniaz, a spokesman for Iran's Road and Transportation authority. The pilot of the aircraft then lost control of the plane, sending it crashing into the ground, Biniaz said, according to the state-run IRNA news agency.
PrevNext
Your Comment
Signup
Log in

Sasy Mankan, the pop singer-songwriter, engagement party in the US