Home Travel Persepolis, The centre of the great Persian Empire

Persepolis, The centre of the great Persian Empire 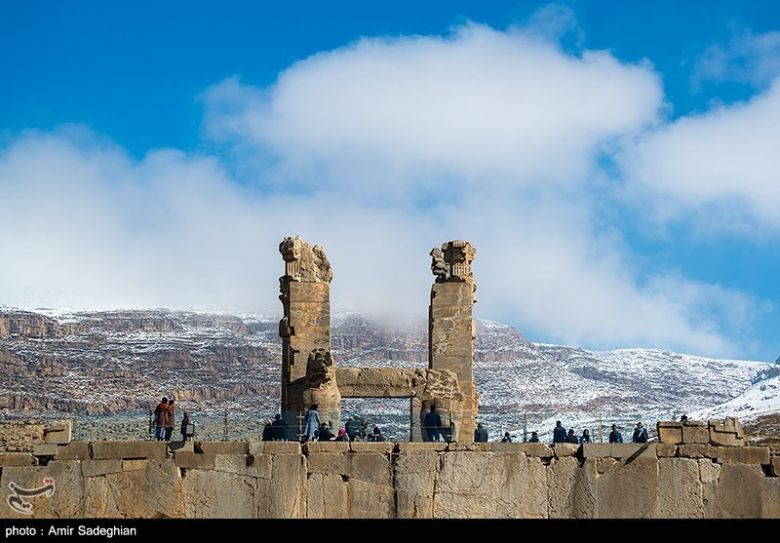 The city of Persians was once the centre of the whole known world, and today it stands proudly as an invaluable piece of history, witnessing of the might and splendour of the ancient Persian Empire.Persepolis was the capital of the Persian Achaemenid Empire from the reign of Darius I (the Great, r. 522-486 BCE) until its destruction in 330 BCE. Its name comes from the Greek Perses-polis (Persian City), but the Persians knew it as Parsa (City of the Persians).