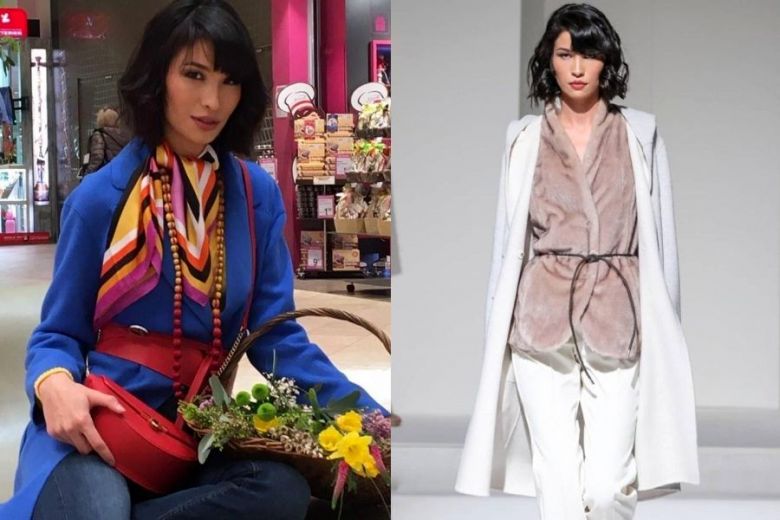 Austria's Next Topmodel, season 9 is the ninth season of the Austrian reality television show in which a number of women compete for the title of Austria's Next Topmodel and a chance to start their career in the modelling industry. The series returned to an all-female cast for the first time since season 5. This season will be broadcast on Puls 4.
PrevNext
Your Comment
Signup
Log in