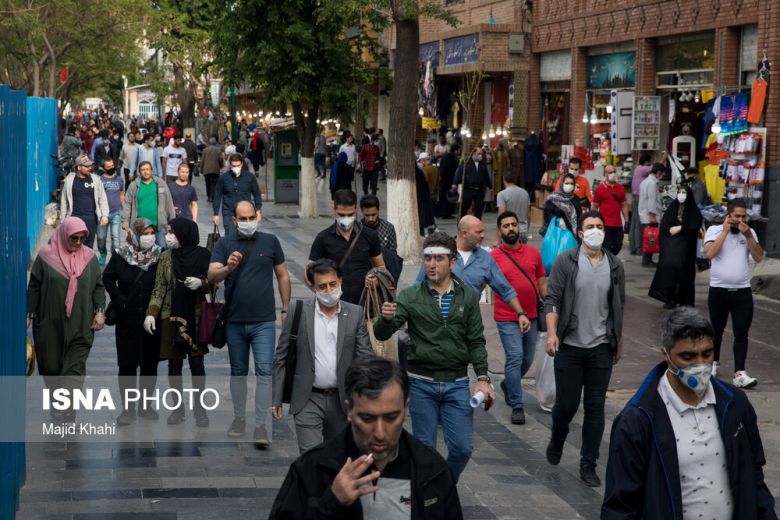 The Iranian government has already announced a number of measures to support vulnerable social classes as well as businesses that will be hit hard by the current economic downturn. Yet with the government itself heavily burdened by budget deficits, external sanctions, mismanagement as well as a collapse in the global oil price — what impact will these measures have? Evidently, the very first challenge in designing and implementing the right stimulus to Iranian businesses is the fact that the government itself is the largest economic player in the country as opposed to being the regulator of economic sectors.
PrevNext
Your Comment
Signup
Log in