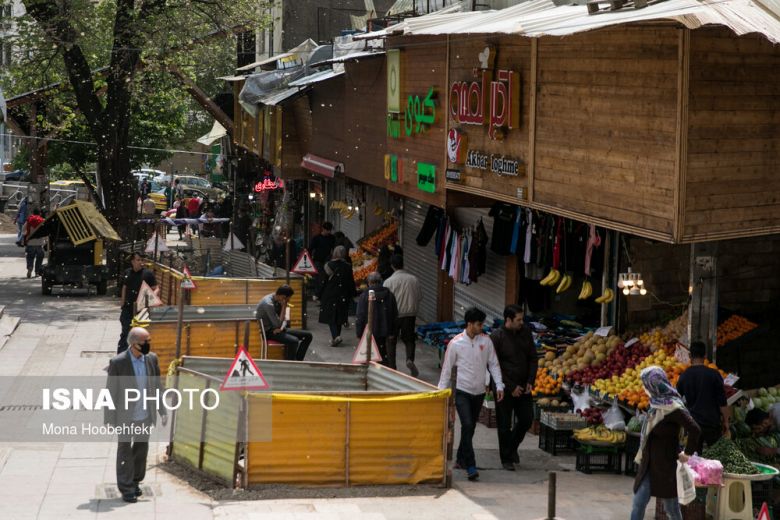 In 2018, President Trump pulled the US out of a nuclear deal between Iran and world powers, which he said was flawed. US sanctions were reinstated on the oil industry and other key sectors of the economy and shut Iran out of the US financial system. The aim was to get Iran to renegotiate the nuclear deal but so far it's refused to do so. The sanctions have driven Iran's economy into severe recession, with oil exports largely stopping, major foreign companies pulling out to avoid US penalties and the value of the local currency plummeting.
PrevNext
Your Comment
Signup
Log in