The hidden meanings behind car logos 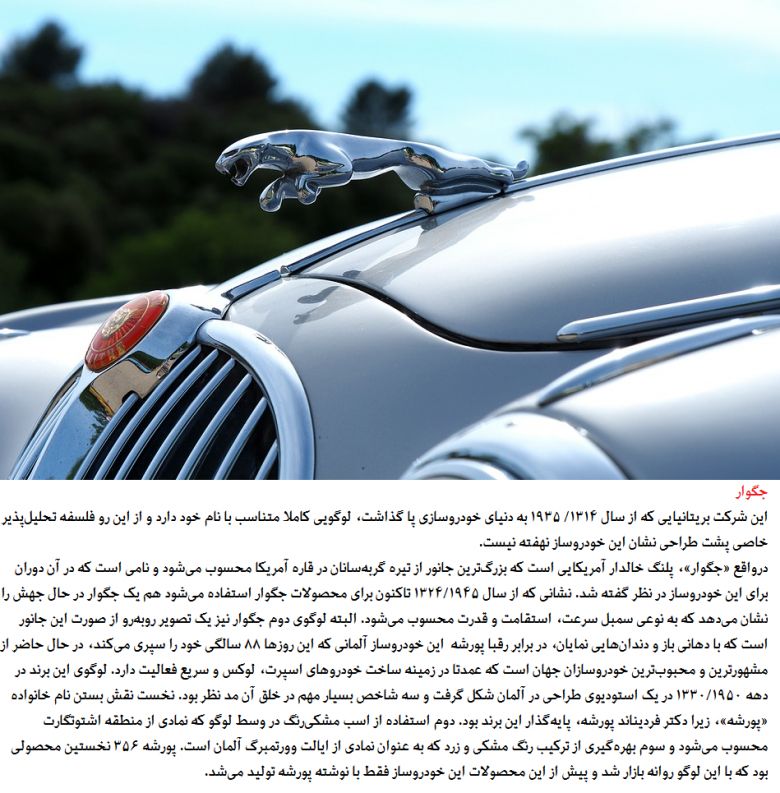 William Lyons and a friend founded the company in 1922, but the friend later sold his shares. The company was originally called the Swallow Sidecar Company. The first car appeared years later and was name Jaguar. Jaguar features a logo design that’s straightforward and brilliantly simple. The cars are fast, and a jaguar is powerful and fast. The early version of the logo appeared in 1935 but changed to the image of a jaguar in mid-leap around 1945.