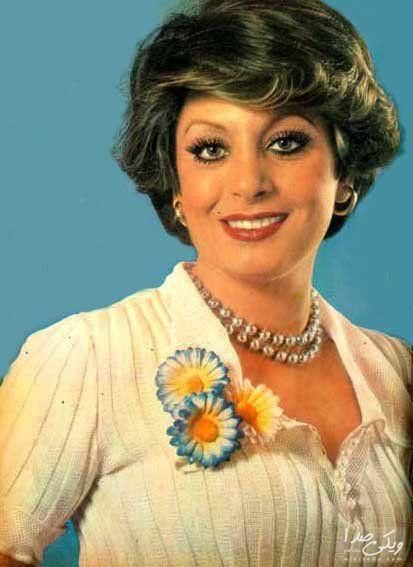 Shahla Safi Zamir, better known by her stage name Marjan, was an Iranian singer and actress. The Islamic Revolution of 1979 stopped her career and for 27 years she was unable to continue her career. Shahla Safi Zamir was born in Shiraz, Fars, Iran between 1947 and 1948. She was married to Fereydoun Jourak.The Islamic Revolution in 1979 stopped her career. She left Iran for America in 2006, and lived in Los Angeles. The song "Kavir-e Del" has been reissued in compilations such as Pomegranates - Persian Pop, Funk, Folk and Psych of the 60s And 70s by Finders Keepers Records (2009) and Khana Khana - Funk, Psychedelia And Pop from the Iranian Pre-Revolution Generation by Pharaway Sounds (2012).
PrevNext
Your Comment
Signup
Log in