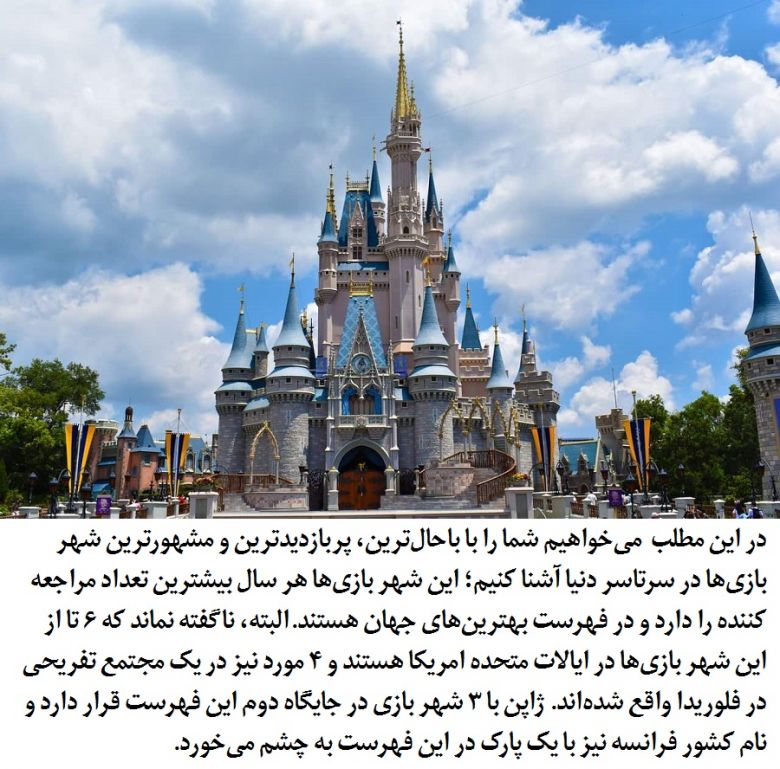 THE most popular theme parks in the world have been revealed - although many of them may come as a surprise to Brits. Disney and Universal dominated the list, with parks at Disneyland and Disney World featuring 11 times, while Universal featured four times.According to CNN, the number one theme park in the world was the Magic Kingdom at Disney World in Florida, boasting nearly 21 million visitors in 2018. However, many of the most popular theme parks will not be as well known to Brits. Som are located in China, Korea and Japan, but others are right here in Europe. Read on for the most visited theme parks in 2018 that you've probably never heard of.
PrevNext
Your Comment
Signup
Log in