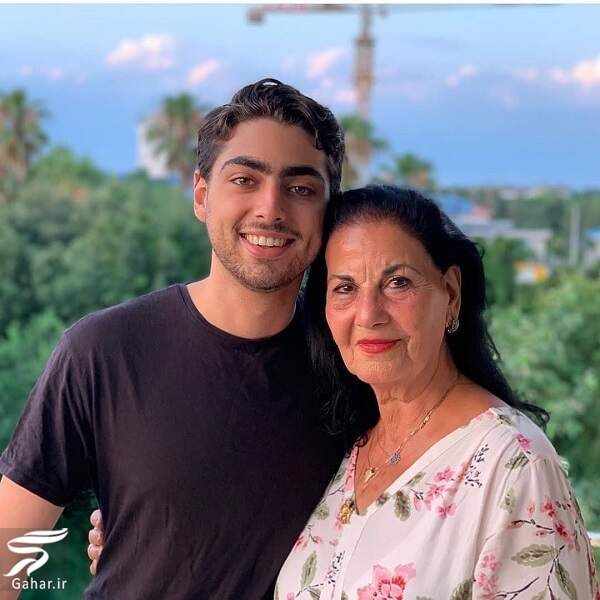 She was released late in 1980, but never acted in cinema again despite that she was never technically banned from acting in films. She was engaged to Behrouz Vosughi, but they didn't officially get married. One of Pouri's sisters is Aki Banayi (Akram Banayi) who is is a singer and presently lives in Los Angles.​​​​​​​​​​​​​​
PrevNext
Your Comment
Signup
Log in