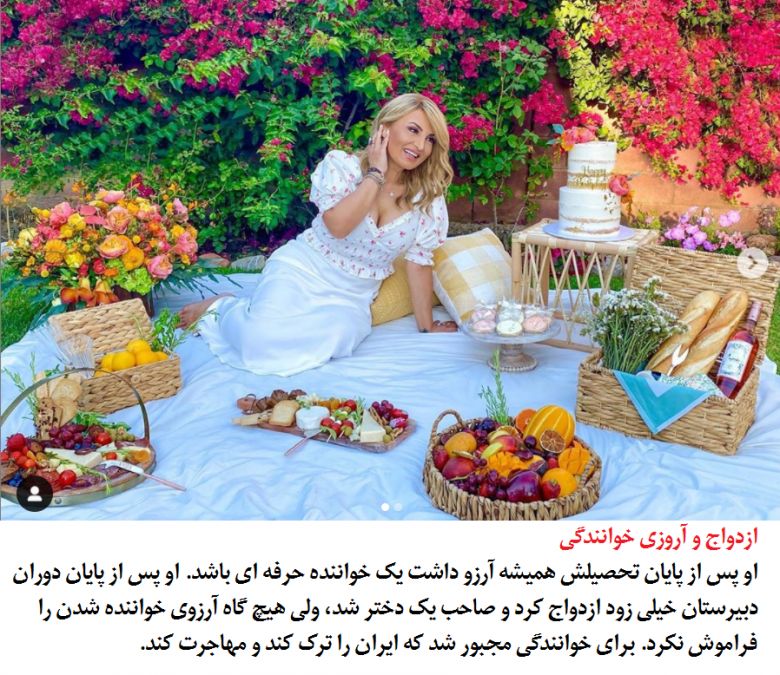 Her debut album, “Baraye Didane Tou” was the result of a five year effort, which was cherished by millions across the world. This intense interest and loyal fan support paved the way for the release of a second album, “Artesh-e Solh”. Since then, Hengameh has released numerous singles and has achieved the pinnacle of her fame. Her contributions to Iranian music and her one-of-a-kind voice has made her a prominent figure in the Iranian music industry.
PrevNext
Your Comment
Signup
Log in