Home Sci-Tech Is Eating Canned Food Bad for You?

Is Eating Canned Food Bad for You? 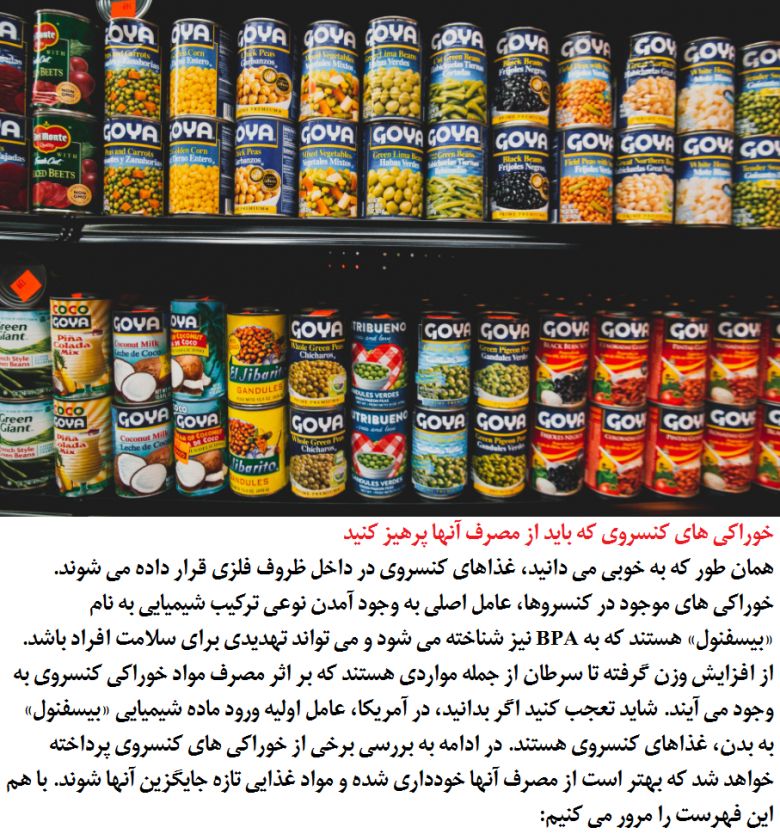 The world's largest food companies and brands continue to coat their metal food cans with bisphenol A-based epoxy (BPA) – a chemical known to have links to breast cancer, reproductive problems, heart disease and other illnesses – a study has found.According to the Centers for Disease Control and Prevention, BPA was found in 93% of urine samples it tested, meaning Americans are regularly exposed to it.Despite this, the FDA has been slow to act, and in 2014 reduced its warning on BPA, calling its use “ safe at the current levels occurring in foods.” Citing “scientific evidence,” the FDA seemingly changed its position despite scientists’ warnings. This went counter to a January 2010 statement from the FDA announcing that it had “some concern about the potential effects of BPA in the brain, behavior, and prostate glands in fetuses, infants and young children.”
PrevNext
Your Comment
Signup
Log in