Home Gallery The Evolution of Advertising 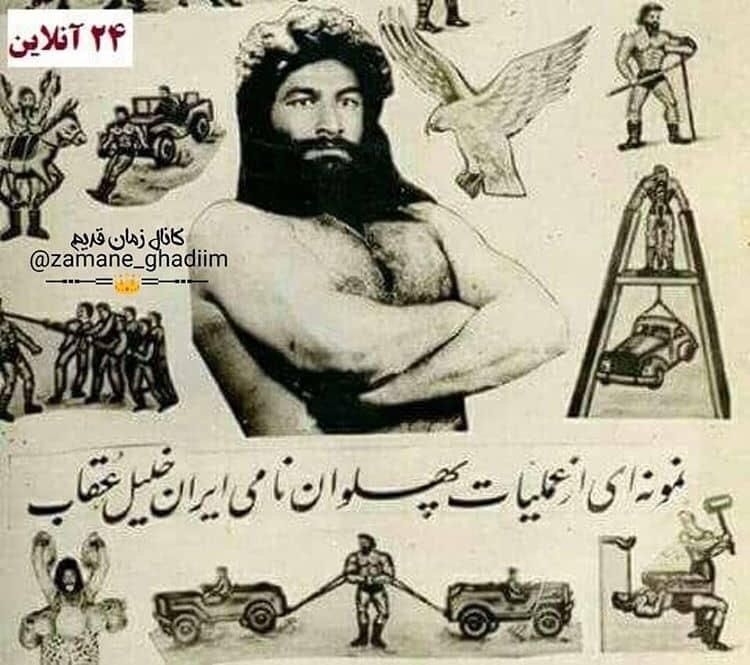 The first TV ad popped up on screens in 1941 in America – probably a lot later than you’d imagine. Before the Brooklyn Dodgers and the Philadelphia Phillies played each other, viewers saw a brief commercial for Bulova clocks and watches. Such a small moment set the precedent for the next seventy years. Back then, adverts were a staunch part of society. Despite the 50s being a tense decade for America during the Cold War, TV viewers felt optimistic and were beginning to loosen their purse strings as prosperity began to rise.
PrevNext
Your Comment
Signup
Log in