Home Lifestyle The 100 Most Beautiful Faces of 2020 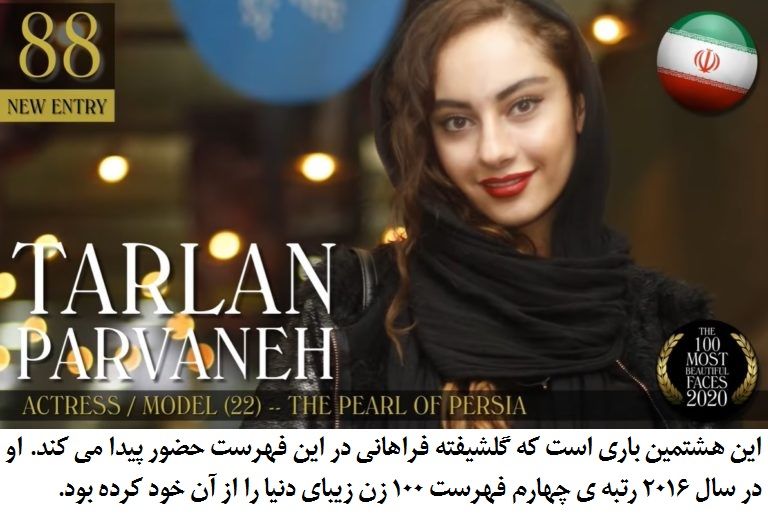 It is widely considered to be the most internationally recognized and prestigious list of its kind.  Its viewership is far greater than People Magazine, Esquire, AskMen, Maxim, FHM and any other internet beauty list COMBINED!  The annual lists have been acknowledged / personally thanked by over 400 celebs that have been included over the years.
PrevNext
Your Comment
Signup
Log in