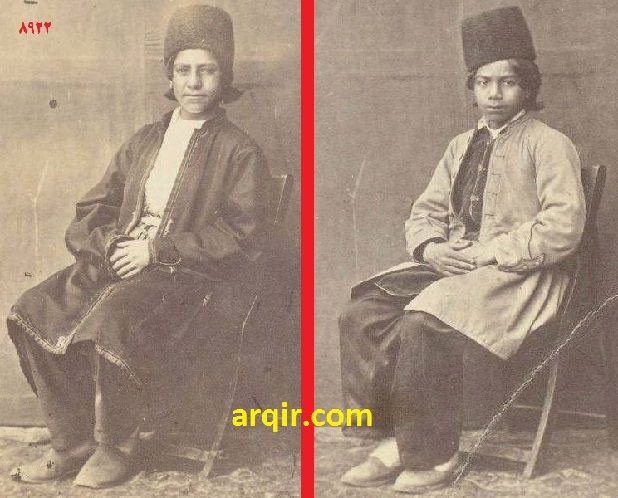 Earlier in his reign, Nasser al-Din had sought to regain Persian prestige after the loss of the Caucasus by invading Afghanistan and attempting to seize the border city of Herat. The British considered this 1856 invasion a threat to the British Raj in India and declared war on Persia, which withdrew its claim.In 1881, the Russian and British Empires completed their virtual encirclement of Qajar Persia, when the Russians defeated the Teke Turkmen tribe at the Battle of Geoktepe. Russia now controlled what is today Turkmenistan and Uzbekistan, on Persia's northern border.