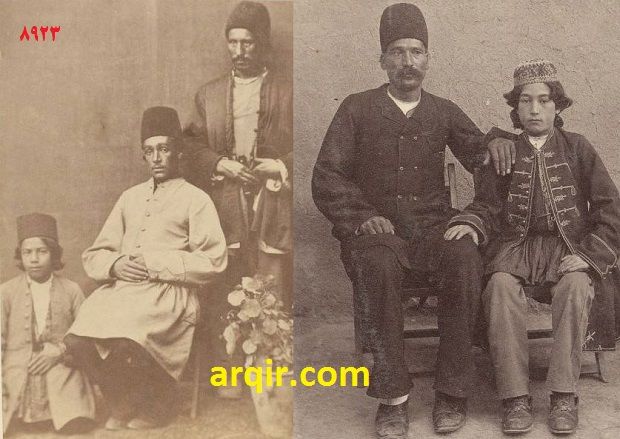 By 1906, the spend-thrift shah Mozaffar-e-din had so angered the people of Persia by taking out massive loans from the European powers and squandering the money on personal travels and luxuries that the merchants, clerics, and middle class rose up and forced him to accept a constitution. The December 30, 1906 constitution gave an elected parliament, called the Majlis, power to issue laws and confirm cabinet ministers. The shah was able to retain the right to sign laws into effect, however.A 1907 constitutional amendment called the Supplementary Fundamental Laws guaranteed citizens' rights to free speech, press, and association, as well as the rights to life and property. Also in 1907, Britain and Russia carved Persia into spheres of influence in the Anglo-Russian Agreement of 1907.

How do you make your photos look like a professional?