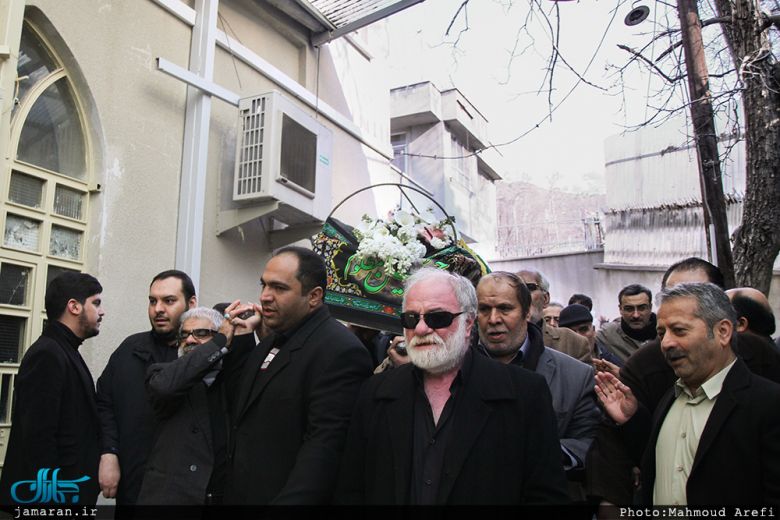 In 1967, he handled Ulrike Meinhof material about Iran, which was used in a famous column in Konkret magazine opposing the Shah's visit to West Germany that year. Tabatabai gave a speech at the grave of Benno Ohnesorg, an unarmed university student who was shot during a demonstration against the Shah's visit to the Deutsche Oper in Berlin by Karl-Heinz Kurras, a police officer later discovered to be an agent of the East German secret police, the Stasi.
PrevNext
Your Comment
Signup
Log in