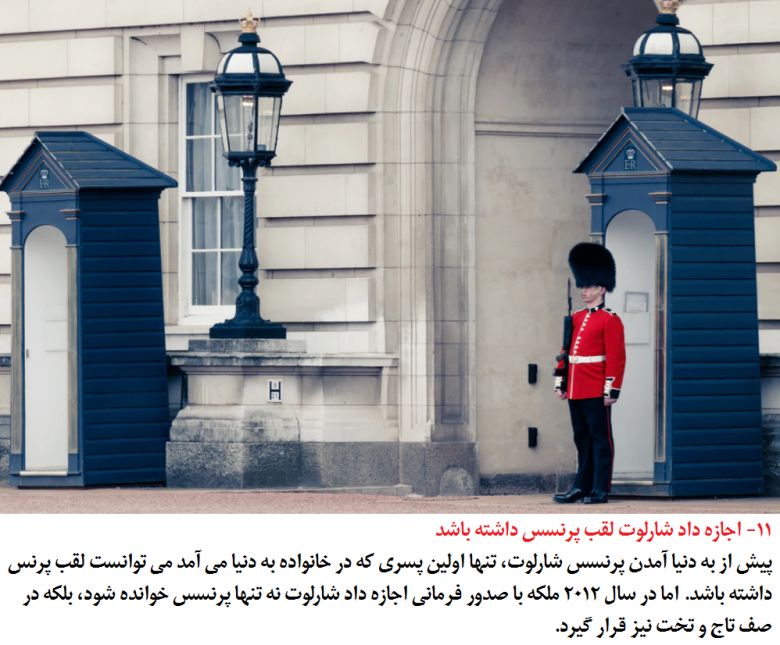 For a long, long time, the eldest ‘male’ child of the monarch is said to be the next successor of the British throne, irrespective of the fact that he also has an elder female sibling. Retracing her steps back to this long-standing royal succession law of “male primogenitor”, Queen Elizabeth II consented with the Parliament on passing the 2013 Succession to the Crown Act, which ensured that Princess Charlotte also had a spot in the line of succession.