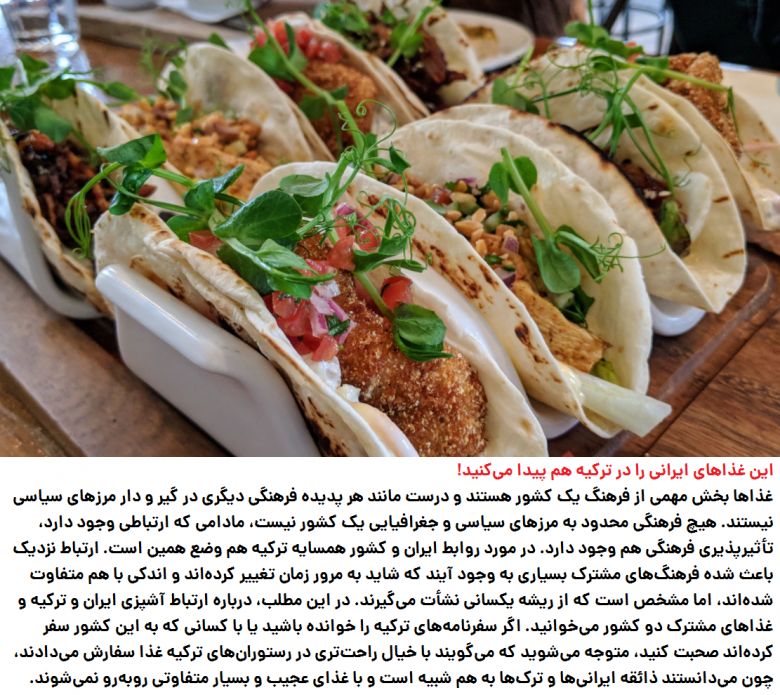 Do not travel to Turkey on a diet! If you’re trying to cut carbs or get a beach bod in Turkey, you might want to forget it. Maybe you have the willpower to say no but for most; mouth-watering Turkish cuisine is hard to pass up on. Turkish cuisine is chiefly the continuance of Ottoman cuisine, which in turn used numerous elements and influences from other parts of the world such as Central Asia, Balkan and Caucasian cuisines. Not only are there mountains of Turkish delight and juicy kebabs but there’s so many other delicacies you must try!
PrevNext
Your Comment
Signup
Log in