Home Travel Things to See and Do in Shiraz - Travel Tips 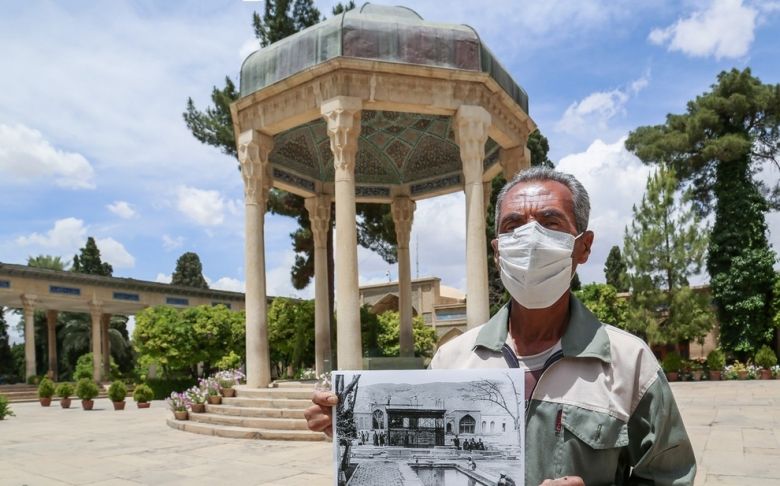 Shiraz, situated in the Islamic Republic of Iran, is a city of gardens, poets, literature, nightingales, wine, and flowers. Does the thought of visiting Shiraz make you want to enter a dreamy world of writers? Whereas on the other hand, Tehran is the capital of Iran, which focuses on its classical era, the medieval period, the early modern era, and the late modern era.
Shiraz weather is just as pleasant as the atmosphere found in the places where the summers are hot, and winters are cool. Whereas the weather report in Tehran is hot and dry in summers and cold and wet in winters. Who would want to visit a place that has an increase in relative humidity and annual precipitation levels?