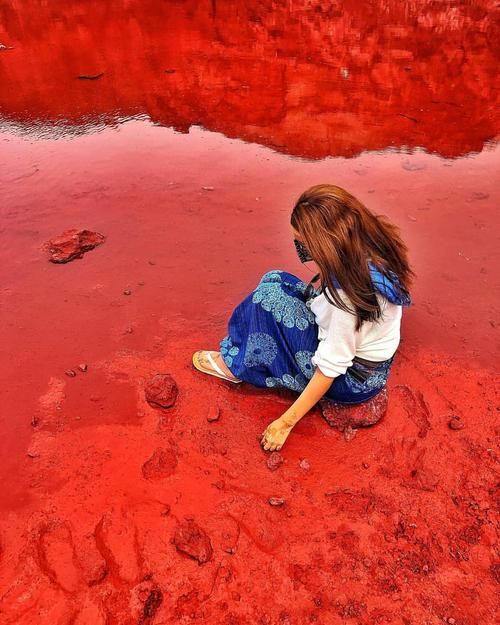 Human evolution from its first separation from the last common ancestor of humans and chimpanzees is characterized by a number of morphological, developmental, physiological, and behavioral, and environmental changes.Environmental (culture) evolution discovered much later during the Pleistocene played significant role in human evolution observed via human transitions between subsistence system.The most significant of these adaptations are bipedalism, increased brain size, lengthened ontogeny (gestation and infancy), and decreased sexual dimorphism.The relationship between these changes is the subject of ongoing debate.[page needed] Other significant morphological changes included the evolution of a power and precision grip, a change first occurring in H. erectus.
PrevNext
Your Comment
Signup
Log in