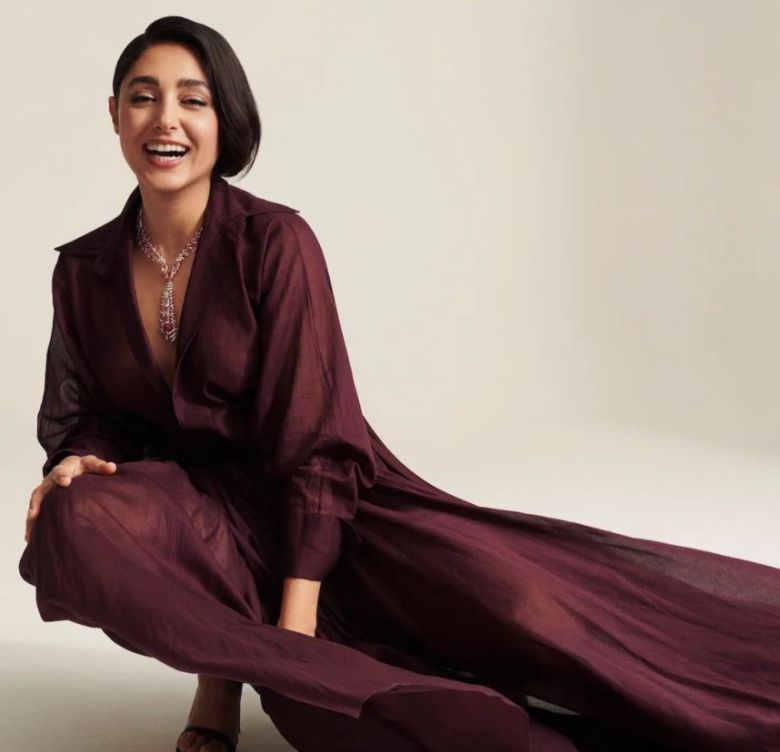 Golshifteh started her acting career in theater at the age of 6 and has always kept a strong link with theater, but it was at the age of 14 that she acted in her first film The Pear Tree (1998), for which she won the prize for the Best Actress from the international section of the Fajr film festival, immediately making her one of the stars of Iranian cinema. Since then she has played in more than 15 films, many of which have been screened or awarded at international festivals. Amongst her latest films are Bahman Ghobadi's Half Moon (2006) (winner of the Golden Seashell at the San Sebastián film festival 2006), Dariush Mehrjui's controversial The Music Man (2007), still banned in Iran, and the late Rasool Mollagholi Poor's M for Mother (2006), which after a huge success in Iran was chosen to represent Iran for the Best Foreign Film at the Academy Awards in 2008. After playing in Body of Lies (2008) by Ridley Scott, Golshifteh became the first Iranian star to act in a major Hollywood production. Subsequently she was banned from leaving her country. Her last film in Iran About Elly (2009) won a Silver Bear in Berlin and the Best Narrative Feature at Tribeca (2009). Golshifteh graduated from music school, she sings and plays the piano amo
PrevNext
Your Comment
Signup
Log in