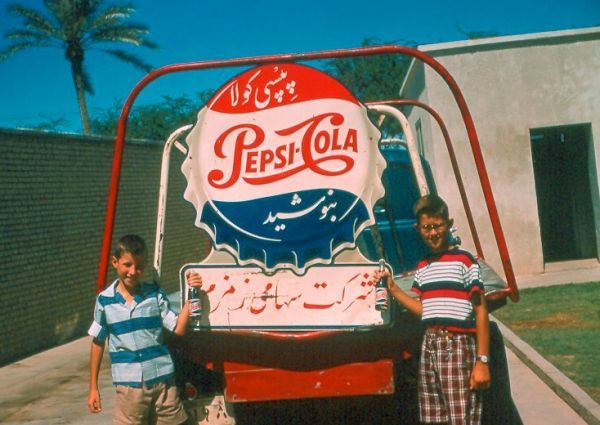 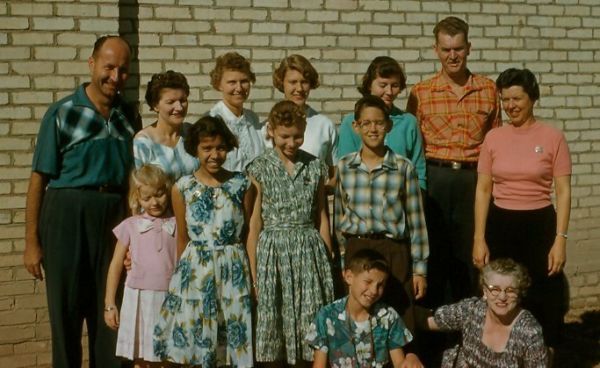 Following the coup of August 1953, the government of Mohammed Reza Pahlavi launched the Second Seven Year Plan, an economic development program designed to improve living conditions and increase the productivity of Iran's economy in order to mollify political discontent. As the United States showered the shah's government in military and economic aid, American non-government organizations flocked to the country in order to take part in the $1 billion development plan.
PrevNext
Your Comment
Signup
Log in