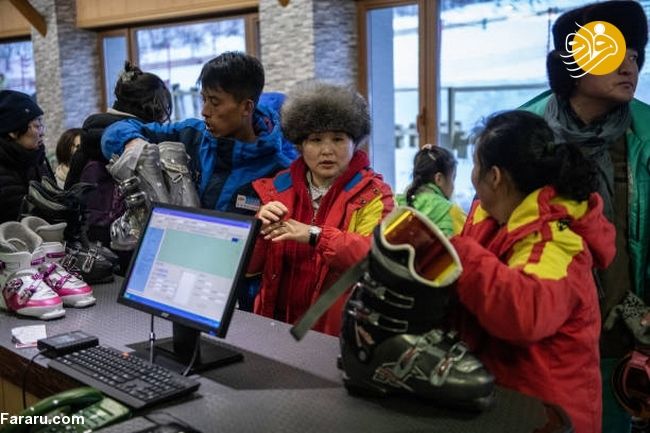 Chongjin is the third biggest city in North Korea with a population of approximately 700,000. It’s the capital of North Hamgyong located in the North East of the country and is known as the city of Iron with the Kimchaek Steel complex being one of the major industrial factories in the city. The city is opening up more and more for tourists and currently has three hotels for foreigners. The city also has textile factories, a shipbuilding yard, a dual-use civilian/military airport and is the only city except for Pyongyang that has a tram system.
PrevNext
Your Comment
Signup
Log in