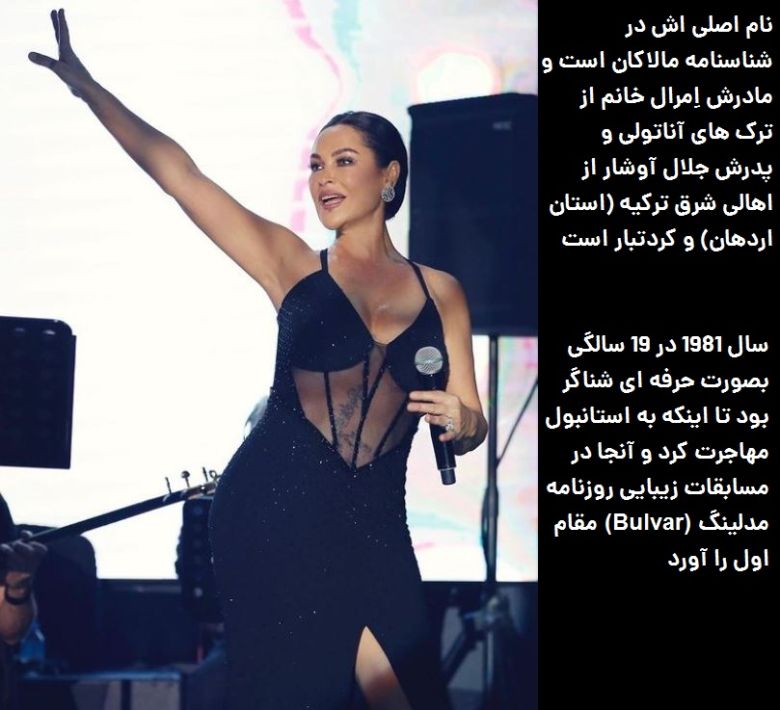 Avşar attended a beauty pageant organized by Bulvar magazine, which she finished first. Later, the organization revoked her crown when it was discovered that she had been married for a brief period.[6] In 1983, she debuted as an actress in the movie Haram. In the following years, she starred in over 70 films and won the Best Actress prize in the 18th Moscow International Film Festival. In addition to this, she launched a singing career that saw a nationwide concert tour, the release of eight albums and two singles.
PrevNext
Your Comment
Signup
Log in