Home Lifestyle Actress, Niki Karimi, with her sister in London 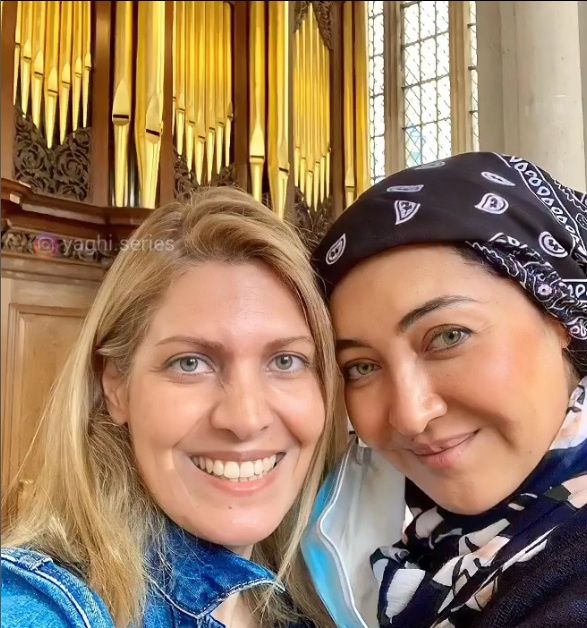