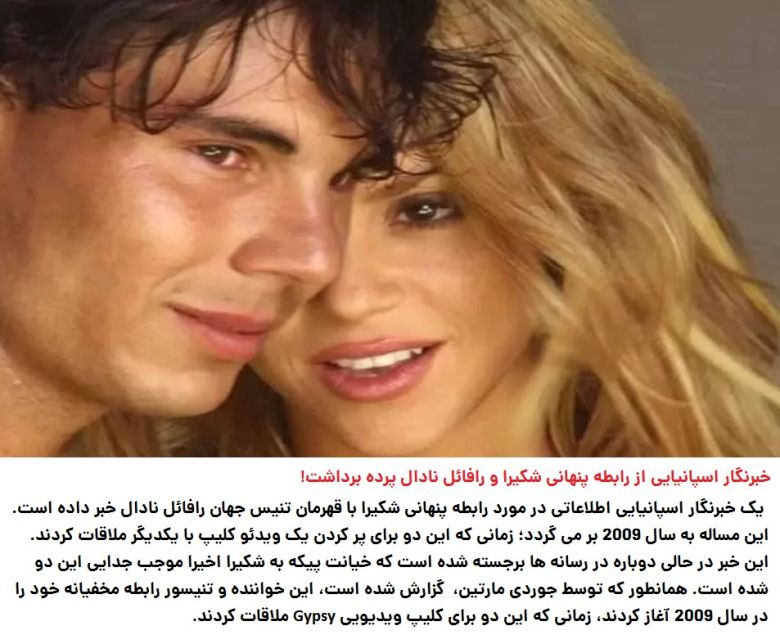 In a sensational revelation, Jordi Martin, the Spanish paparazzi who leaked photos of Gerard Pique and Clara Chia Marti, claimed that Shakira had a secret affair with tennis great Rafael Nadal before the Colombian singer's meeting with the Spaniard footballer. (More Sports News) Martin made the revelation on the TV program, America Noticias, without really naming Nadal. But the paparazzi dropped enough hints to suggest that the 22-time Grand Slam champion and Shakira had an affair, presumably starting in 2009 when the two met for a video shoot for Gitana (Gypsy).
PrevNext
Your Comment
Signup
Log in