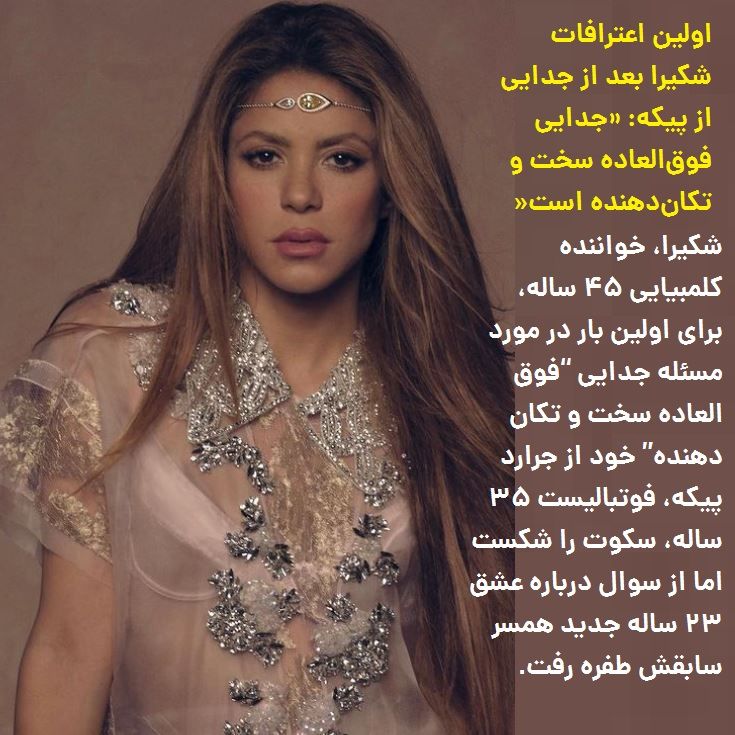 Shakira left the world in shock when it was revealed that she and Gerard Piqué had separated after having two sons and 11 years together. Inside Shakira's 11-year relationship with Gerard Pique – and real reason they never married While she has remained quiet since then, also dealing with family health issues, she broke her silence in an interview with Elle Magazine.
PrevNext
Your Comment
Signup
Log in