Home Travel 14 Most common reasons why people immigrate to Canada 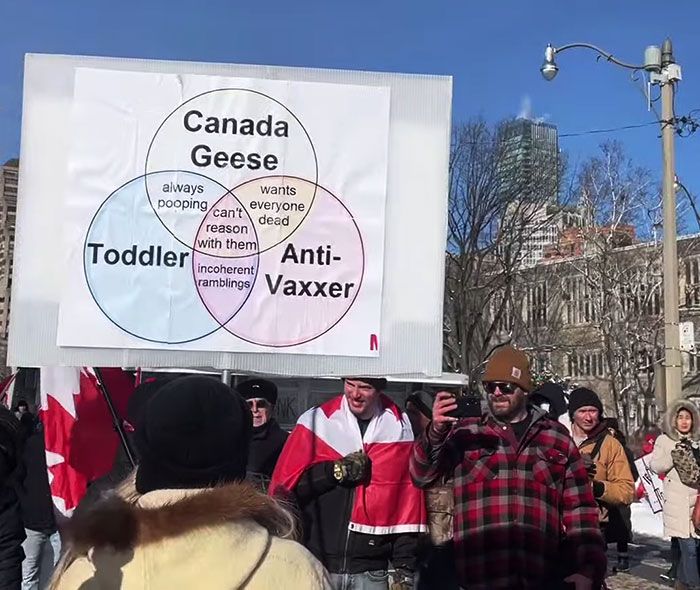 In the 1970s, under the direction of Prime Minister Pierre Trudeau, Canada officially adopted a policy to promote multiculturalism, and ever since it’s been a key part of the Canadian identity. Canada has one of the highest immigration rates per capita among developed nations. In 2018 alone, Canada will welcome over 310,000 immigrants into the country. 57% of those immigrants will arrive as skilled workers. The rest will be refugees or join family already living in Canada. Altogether, 22.3% of the Canadian population identifies as a visible minority and 21.9% as foreign-born.
PrevNext
Your Comment
Signup
Log in