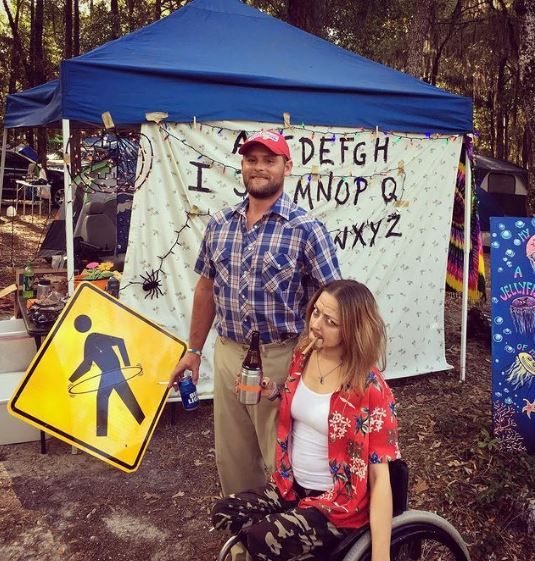 Another popular All Hallows' Eve ritual was mirror-gazing, as people hoped to catch a vision of their future by looking into the mirror. There are also reports of fortune-cookie-like favors being given out during earlier times. People wrote messages on pieces of paper in milk, and the notes were then folded and placed into walnut shells. The shells would be heated over a fire, causing the milk to brown just enough for the message to mystically appear on the paper for the recipient.