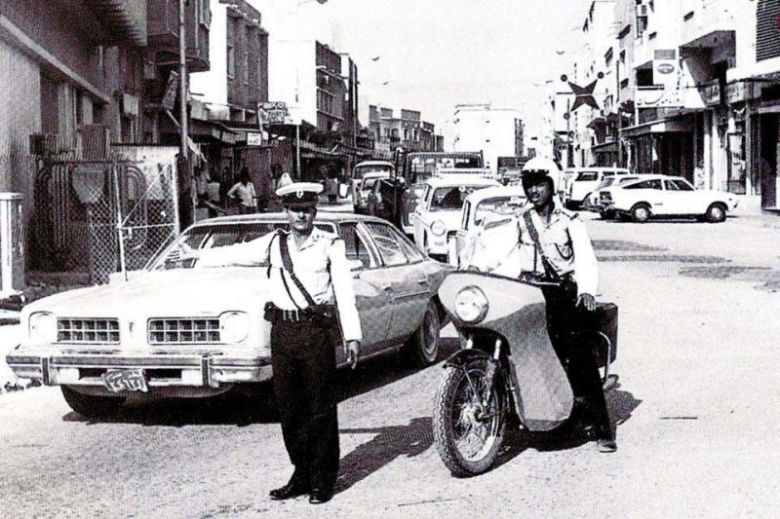 The Qatar Peninsula came under the sway of several great powers over the centuries. The Abbasid era (750-1258) saw the rise of several settlements, including Murwab. The Portuguese ruled from 1517 to 1538, when they lost to the Ottomans. In the 1760s, the Al Khalifa and the Al Jalahima sections of the Bani Utub tribe migrated from Kuwait to Qatar's northwest coast and founded Az Zubarah. Because the Bani Utub had important trading connections with Kuwait and were close to the rich oyster banks, Az Zubarah became a thriving center of trade and pearling, despite hostilities between the Al Khalifa and the Al Jalahima.
PrevNext
Your Comment
Signup
Log in