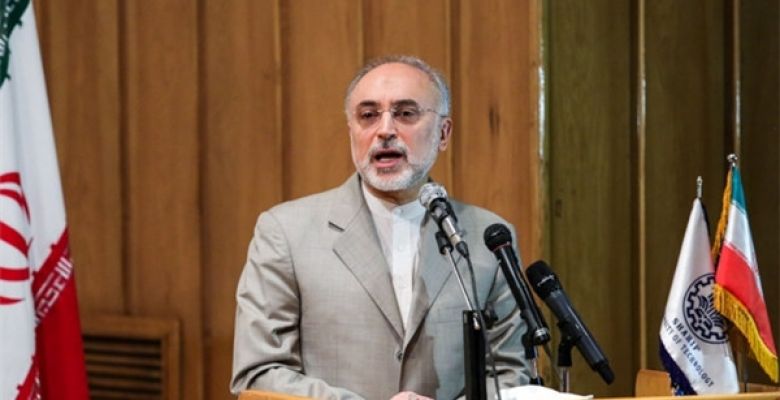 “130 tons of uranium will soon arrive in the country after the agreement of the members of the Joint Comprehensive Plan of Action (JCPOA)’s Joint Commission,” Salehi said on Sunday, addressing  a ceremony in the Central city of Natanz which hosts Iran’s enrichment facilities.

Noting that 350 tons of uranium is considered as a good reserve for the country, Salehi said, “Of course, we need more resources to grow industrialized and therefore we will pursue discovery and exploitation (of uranium) as a priority.”

Iran’s Ambassador to Kazakhstan Mojtaba Damirchilou announced in July that Tehran and Astana are determined to broaden their mutual cooperation in the nuclear field, specially in exchanging uranium stockpiles.

“In line with its balanced foreign policy, Kazakhstan has always been looking for playing a positive and constructive role in important regional and international issues such as its aid to the holding of nuclear talks between Iran and the Group 5+1 (the US, Russia, China, France, Britain and Germany) and its help to the implementation of the nuclear agreement through exchange of 60 tons of natural uranium,” Damirchilou told FNA.

He reiterated that Kazakhstan is seriously determined to broaden its nuclear cooperation with Iran.