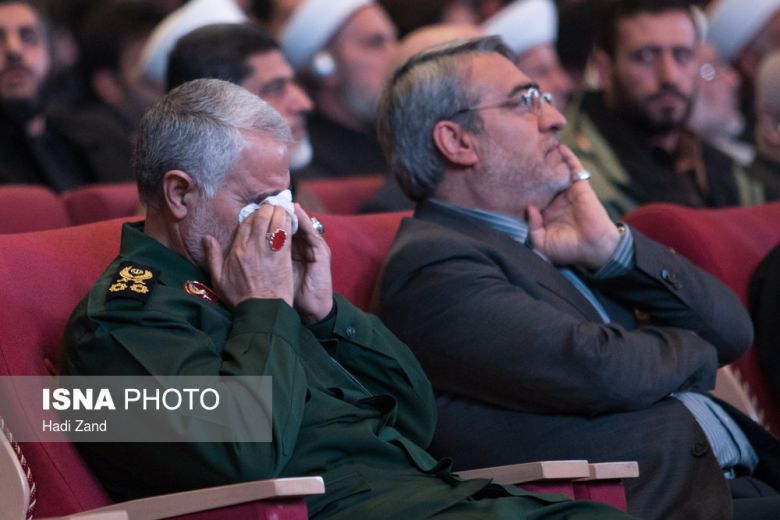 Imad Fayez Mughniyeh 7 December 1962 – 12 February 2008), alias al-Hajj Radwan , was a senior member of Lebanon's Islamic Jihad Organization and Hezbollah. Information about Mughniyeh is limited, but he is generally understood to have been a principal leader and operative for a number of years within Hezbollah's military, intelligence, and security apparatuses. He may also have been among the founders of Hezbollah in the 1980s. He has been described as "a sort of 'super chief of staff'" within Hezbollah, who once saw himself as the probable successor to Hassan Nasrallah as the leader of Hezbollah.