‘Kidnapping’ of Chinese billionaire stirs up fear in Hong Kong 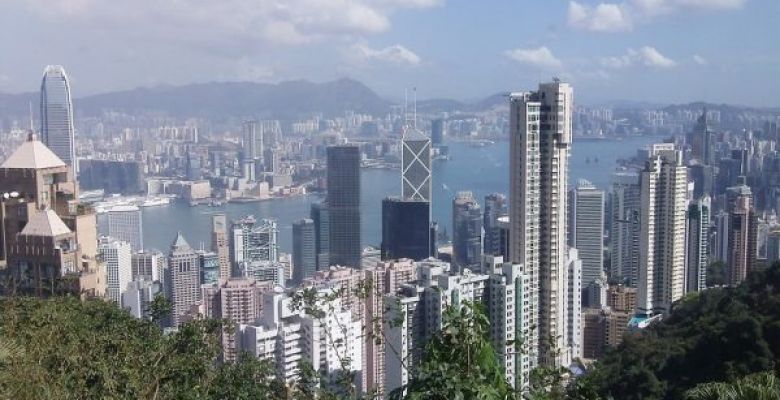 The mystery surrounding the alleged kidnapping in Hong Kong of a Chinese billionaire has risen on Wednesday (1), following the release of an advertisement on its behalf claiming allegiance to China, in a new case that feeds Beijing’s fears of interference in a Former British colony.

Foreign-based Chinese newspapers reported that Xiao Jianhua was kidnapped last week at a Hong Kong luxury hotel by Chinese security officials. Since then, the whereabouts of one of China’s wealthiest men is unknown.

These reports suggest that his disappearance is related to the anti-corruption campaign in force on the mainland which, according to critics, serves to attack Chinese President Xi Jinping’s political opponents.

An advertisement published today on the front page of the Hong Kong newspaper Ming Pao, attributed to Xiao, points out that he “has always loved the Communist Party and the country,” and will soon meet with the press.

“I believe that the Chinese government is civilized and has the rule of law,” the announcement said.

“I was not kidnapped.”

In the text, the billionaire adds that he also has Canadian nationality and is receiving medical treatment abroad.

According to the South China Morning Post, also from Hong Kong, which quoted a source close to Xiao, the billionaire is in China, is not receiving any medical treatment and is not in contact with his family.

Founder of the Tomorrow Group, which has stakes in the financial and real estate world, Xiao previously denied allegations that he fled Hong Kong in 2014 to escape the anti-corruption campaign launched by the Chinese president.

According to Western media reports, Xiao acted as an intermediary for Chinese leaders, including President Xi’s family. Meanwhile, Chinese overseas news site Bowen Press says the billionaire may also be linked to an “anti-Xi coalition.”

For Hong Kong analyst Willy Lam, Xiao may have been attacked because he knew of “potentially embarrassing details” about financial transactions involving key Chinese political clans.

It is illegal for mainland actors to intervene in Hong Kong, but the case of the disappearance in 2015 of five publishers known for publishing books against the Chinese political class led to widespread criticism that China had crossed that line.