Home Wold News Credit Suisse to pay out $5.28bn settlement to US

Credit Suisse to pay out $5.28bn settlement to US 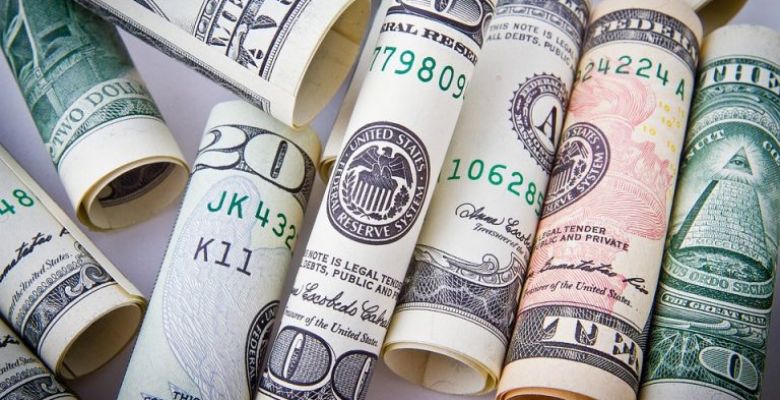 US authorities on Wednesday announced a $5.28 billion settlement with the Swiss banking giant Credit  Suisse, adding to the list of loose ends being wrapped up as Washington prepares to install a new president.

Wednesday’s settlement with Credit Suisse confirms the announcement the bank made last month that it had reached an agreement with Washington over its role in the sale of the kind of toxic securities that led to the global financial crisis of 2008.

The US Justice Department had announced a similar deal with the German lender Deutsche Bank on Tuesday.

Federal prosecutors say Credit Suisse has admitted that between 2005 and 2007 it knowingly deceived investors in the sale of complex securities derived from residential mortgages.

The system-wide failure of such securities in 2008 caused a cascading wave of bankruptcies and crises that touched off the Great Recession, which cost tens of millions of jobs around the world.

According to the Justice Department, Credit Suisse employees knowingly packaged poor quality loans for sale, referring to them in some instances as “utter, complete garbage” and “complete crap.”

“Credit Suisse made false and irresponsible representations about residential mortgage-backed securities, which resulted in the loss of billions of dollars of wealth and took a painful toll on the lives of ordinary Americans,” US Attorney General Loretta Lynch said in a statement.

The settlement requires Credit Suisse to pay a $2.5 billion penalty and provide $2.8 billion in loan forgiveness and affordable financing to affected communities, distressed borrowers and homeowners who now owe more than their homes are worth.

As the hour of President-elect Donald Trump’s inauguration approaches on Friday, the administration of President Barack Obama has hurriedly cleared a backlog of corporate and other settlements.
Automaker General Motors on Wednesday also agreed to pay a $1 million penalty for accounting control failures in a case brought by the Securities and Exchange Commission.

The Texas medical device maker Orthofix International also settled with the SEC for $14 million over bribery in Brazil.

And late on Tuesday, the Justice Department, Environmental Protection Agency and Navajo Nation announced a settlement for the cleanup of 94 abandoned uranium mines on Navajo Nation territory.