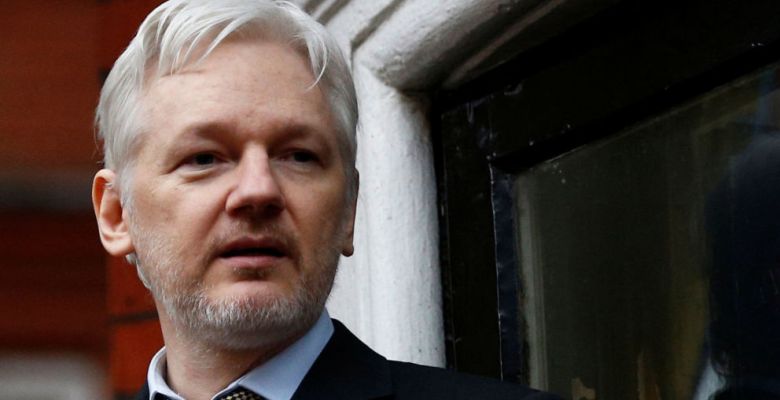 WikiLeaks founder Julian Assange, who has feared extradition to the United States, says he stands by his offer to go to America.

It comes after President Barack Obama’s decision to reduce Chelsea Manning’s 35-year jail term to about seven years served, meaning she is set to be freed in May.

Mr Assange welcomed the move to release the ex-US soldier who was imprisoned for handing over classified documents to the anti-secrecy organisation.

The transgender former intelligence analyst, who was born Bradley Manning, said she passed on government and military documents to raise awareness about the impact of war.

Mr Assange has been living in the Ecuadorian embassy in London since 2012 and believes if he leaves he would face being extradited to the US for questioning over WikiLeaks’ activities.

Speaking on social media from the embassy, he signalled there would be “many discussions” on his future before Manning’s release.

In November, Mr Assange was questioned in the building by prosecutors from Sweden, where he faces a sex allegation. He denies the claims.