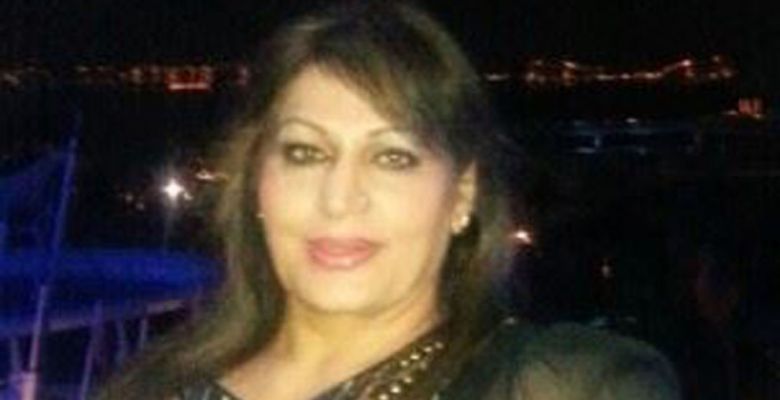 Six Britons, including a two-month-old baby boy, have died and several other people were injured in a minibus crash in Saudi Arabia.

Four members of the same family from Manchester and a Glasgow couple died on their way back from a pilgrimage to Mecca on Wednesday.

The four relatives have been named as infant Muhammad Adam Anis, his grandfather Khurshid Ahmed, 64, his grandmother Noshina Ahmed, 49, and 57-year-old Rabia Ahmad.

The Scottish victims were named as husband and wife Mohammad and Talat Aslam from the Newlands area.

Following the deadly crash, Mrs Aslam’s nephew Ali Gibran said on Facebook: “This has put a dagger through my heart and I am still shell-shocked from the second I came to know of this horrendous news.”

He added: “My aunt was the heart of our family. So enthusiastic and a source for radiation of joy and happiness. A true gem embedded into our family.

“Her words sparkled in every gathering in which she took part. To lose her is one of the most agonising feelings in my life. Phuppo……. I love you. And I miss you.

“May Allah grant her and uncle a place in his heavenly kingdom. May Allah bless the departed souls for eternity. Ameen!”

The group had just completed Umrah, a pilgrimage to Mecca, and were travelling to Medina, Glasgow Central Mosque said.

A spokesman from Haji Tours, which had arranged the trip, confirmed the names of the six victims and said 12 people who had been in the vehicle were all related.

A mosque statement said the Aslams were “popular member of the community” and were survived by their five children.

A Foreign Office spokeswoman said: “We are supporting the families of six British people who have sadly died following a road accident in Saudi Arabia.

“We are also helping several more British nationals who were injured in the crash. Our thoughts are with the victims and their families at this very difficult time.”

Haji Tours is currently arranging flights and visas for the family members in the UK to fly out to Saudi Arabia.

Fatal road accidents on the road from Medina to Mecca – and the other way round – are very common. A British family of five died in a crash in February 2013 and in March last year 19 Egyptians were killed.

The quality of the road is very good but pilgrims often hire poor quality taxis or minibuses which are driven at dangerous speeds.

The journey should take four hours – but drivers keen to make as much money as possible aim to do it in two.

Umrah is a pilgrimage to Mecca by Muslims made at any time of the year, differing from the annual Hajj which takes place in the month of Dhul Hijjah, the 12th month of the Islamic lunar calendar.

The Hajj is seen as a mandatory religious duty that must be carried out at least once by adult Muslims who are physically and financially capable of making the trip.