Washington becomes a fortress in preparation for protests against Trump 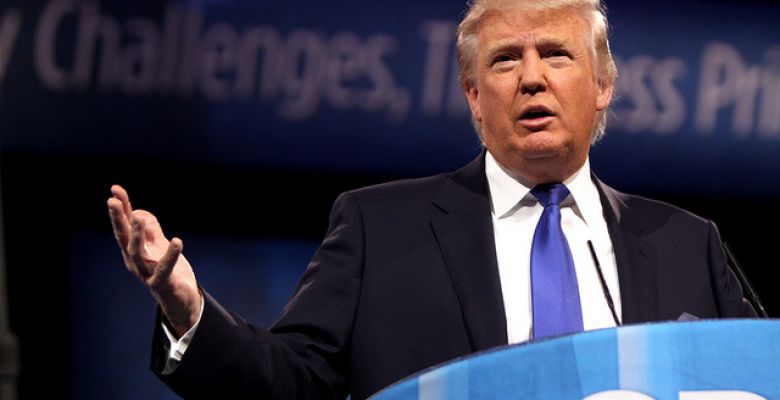 About 900,000 people, supporters, and opponents of the president-elect are expected in Washington for the inauguration ceremony on Friday, according to organizers estimates. The events include the swearing-in ceremony in Congress and a parade for the White House through streets full of people.

On Thursday, police cars lined up for much of the route, while workers unloaded fence trucks to control crowds, erected barricades, and bounded the sidewalk with tape.

The number of protests and demonstrations planned this year is well above the traditional amount of presidential possessions.

“The concern is that some of these groups are for Trump, some are against Trump, and they may not work together in the same space,” Johnson told MSNBC.

Approximately 30 groups, totaling 270,000 people, were authorized to organize demonstrations both for and against the New York businessman in Washington. That number includes about 200,000 people who, according to police, are due to attend the women’s march on Saturday, an anti-Trump act.

Trump’s opponents are angry over his comments about women, illegal immigrants, and Muslims during the campaign, as well as his promise to end Obamacare and build a wall on the Mexican border.

Republican sympathizers admire his experience in the business world and see him as an outsider who will take a new political approach.

The Bikers for Trump group, a group that has said security support during the Cleveland-based Republican convention, is ready to intervene if protesters block access to the inauguration, said Dennis Egbert, one of the members.

“We are going to support the security forces. We are together with them,” Egbert, 63, said at the group’s location on the route.

About 28,000 security guards, miles of fence, street blocks, barricades, and laden lorries are part of the security belt around an eight-square-kilometer area of ​​downtown Washington.

Anti-Trump demonstrators will hold a protest at an event in New York this Thursday night. The filmmaker Michael Moore, Mayor Bill de Blasio, and actor Alec Baldwin, who performs Trump on Saturday Night Live, will be at the event outside the Trump Tower.