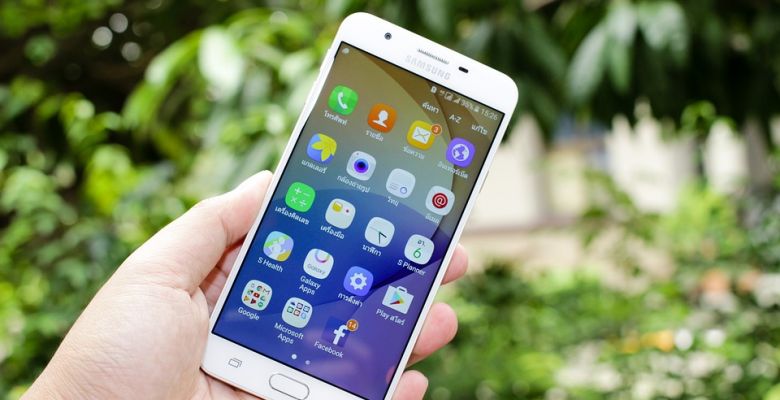 Donald Trump has given up his beloved Android phone ahead of today’s inauguration, the Associated Press reports, though it is unclear what type of device he will use in the White House. According to The New York Times, Trump is now using a more secure, encrypted handset that was approved by the Secret Service. He also has a different phone number, the Times reports, citing people close to the president-elect.

Trump doesn’t use email, but he does use his Android phone to tweet. He’s also been very accessible throughout the presidential campaign and transition, taking calls from reporters, politicians, and world leaders. Malcolm Turnbull, the prime minister of Australia, called Trump to congratulate him on his electoral victory after getting his cellphone number from professional golfer Greg Norman.

That kind of accessibility has made life difficult for Trump’s handlers, and it would have raised security concerns in the White House. It is unclear whether Trump will be given a modified BlackBerry, as president Obama was when he came into office. When he was elected in 2008, Obama publicly lobbied to keep his BlackBerry in the White House, contrary to the advice of lawyers and the Secret Service. The device he was eventually given had limited functionality, and only a small number of people knew his phone number or email address. (Obama eventually switched to a different phone.)

In November, The New York Times reported that Trump was concerned about having to give up his Android as president, and that he was worried about becoming “isolated” without it. According to the AP, Obama had a phone that allowed him to tweet from his official Twitter account, which Trump may find reassuring.

The Times reported this week that only a small group of people will have the number for Trump’s new phone, though it is unclear whether his Android phone will be physically confiscated. The Newseum has reached out to the Trump team about including his old phone in its collection, according to the AP, but the museum has not heard back yet.